It’s time to celebrate the fact that the sun is finally gracing us with its presence, meaning that some of us (me) are getting our personalities back after a long, cold winter of being a recluse and eating exclusively carbs 🥲

As well as Spring celebrations (PSA: the clocks go forward on Sunday), we’ve of course got our usual DL hot-off-the-press tidbits of news surrounding youth culture, trends and a few stats thrown in for good measure 🤌 🌶

So let’s get into it, shall we?

At Beatfreeks HQ, we’ve been talking a lot about how influential TikTok is right now (yes, the wheels VS. doors debate did come up in a Beatfreeks team meeting this month).

➡️ There has been 3 billion downloads of the TikTok app over the last 4 years.

➡️  75% of TikTok users have said they discover new music through the app.

➡️  51% of Gen Z use TikTok for news and information

➡️  55% of TikTok users made a purchase after seeing a video of a specific brand/product on the platform.

Soooo… hands up if you went straight to Amazon to buy an ice roller for your face after you saw someone using one on TikTok 🙋‍♀️ … just me?

Unlike the carefully curated aesthetic of Insta feeds, TikTok’s FYP content feels way more authentic, and it could be this ‘realness’ that’s contributing to a surge in users spending through TikTok –  56% of TikTok users feel closer to brands when they publish human, unpolished content.

As well as being a platform to discover new music, learn viral dance routines and be influenced to purchase products, TikTok has undoubtedly played a huge role in the reporting of the Russian war on Ukraine.

Ukrainian citizens have uploaded TikToks offering glimpses into their lives — hiding in bomb shelters or fleeing their homes. Conversely, dangerous misinformation and Russian propaganda were also spread on the platform.


It says a lot about an app’s societal power when The White House summons TikTok influencers into a Zoom call to brief them on the war in Ukraine. 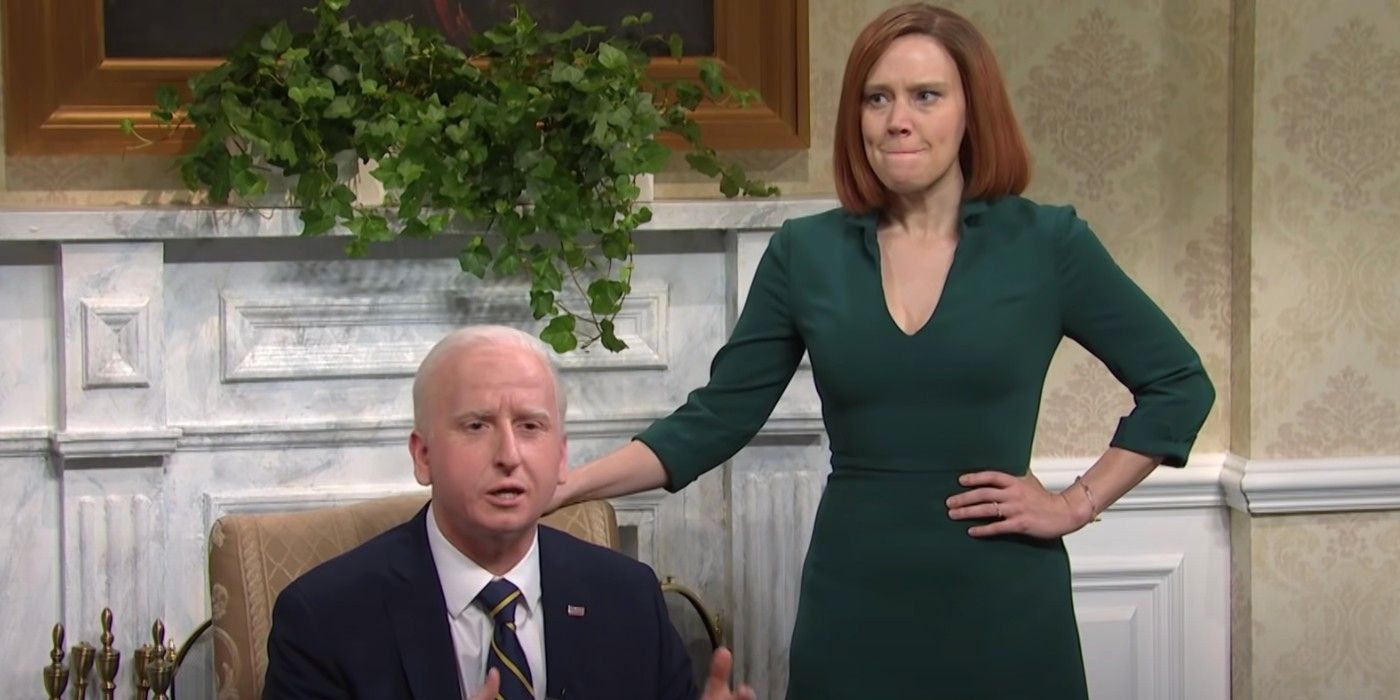 You can see Saturday Night Live parody this decision here.

📣 Nazanin Zaghari-Ratcliffe finally returned to the UK last week after being detained in Iran since 2016. In her first press conference since her release, Nazanin questioned why it took the government six years and five foreign secretaries to get her safely back home.


📣 On Sunday, David Beckham handed control of his Instagram account over to a Ukrainian doctor. His Instagram stories were used to show a day in the life working on a ward in Kharkiv’s regional perinatal centre amidst the ongoing conflict.


📣 Thousands of high school students in Florida staged school walk-outs this month in protest over Florida’s ‘Don’t Say Gay’ law. Some of them documented their walk-outs on TikTok.

There has been outrage this past week after news broke of Child Q – a black teenage girl who was unnecessarily strip searched at her school in Hackney in 2020.

The search took place after teachers at the school contacted police, claiming the fifteen year old smelt of cannabis and was suspected to be carrying drugs. The teenager was on her period at the time of the strip search and was made to remove her sanitary towel by the police officers conducting the search. No drugs were found.

Since the news broke, hundreds have attended protests, demanding justice for Child Q and accountability from the teachers and police officers involved.

A safeguarding report of the incident has found that racism was a ‘likely’ factor and that the search was unjustified.
The same report also highlights a prejudice known as adultification – a form of racial bias that was deemed as likely to have impacted how Child Q was mistreated.

There can be a lot of unsettling news to take in right now, so remember to look after your mental health and be mindful of how much information you consume. YoungMinds has shared some tips here if you are feeling anxious about the news.
***

Finally, a TikTok that made me laugh this month from an agency in the US run by a Gen Z team 🔥


💕 We will see you next month, same time, same place 💕